Back
Back
More
Post notices
Post reactions
You will be notified when someone writes a comment or replies to a post or comments that you have made..
Announcements
You will be provided real-time notification of important announcements from the site. 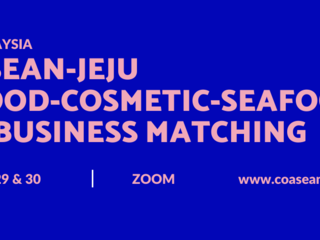 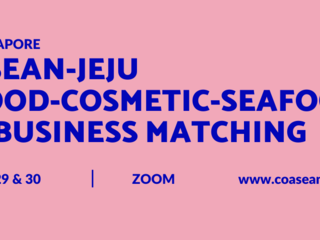 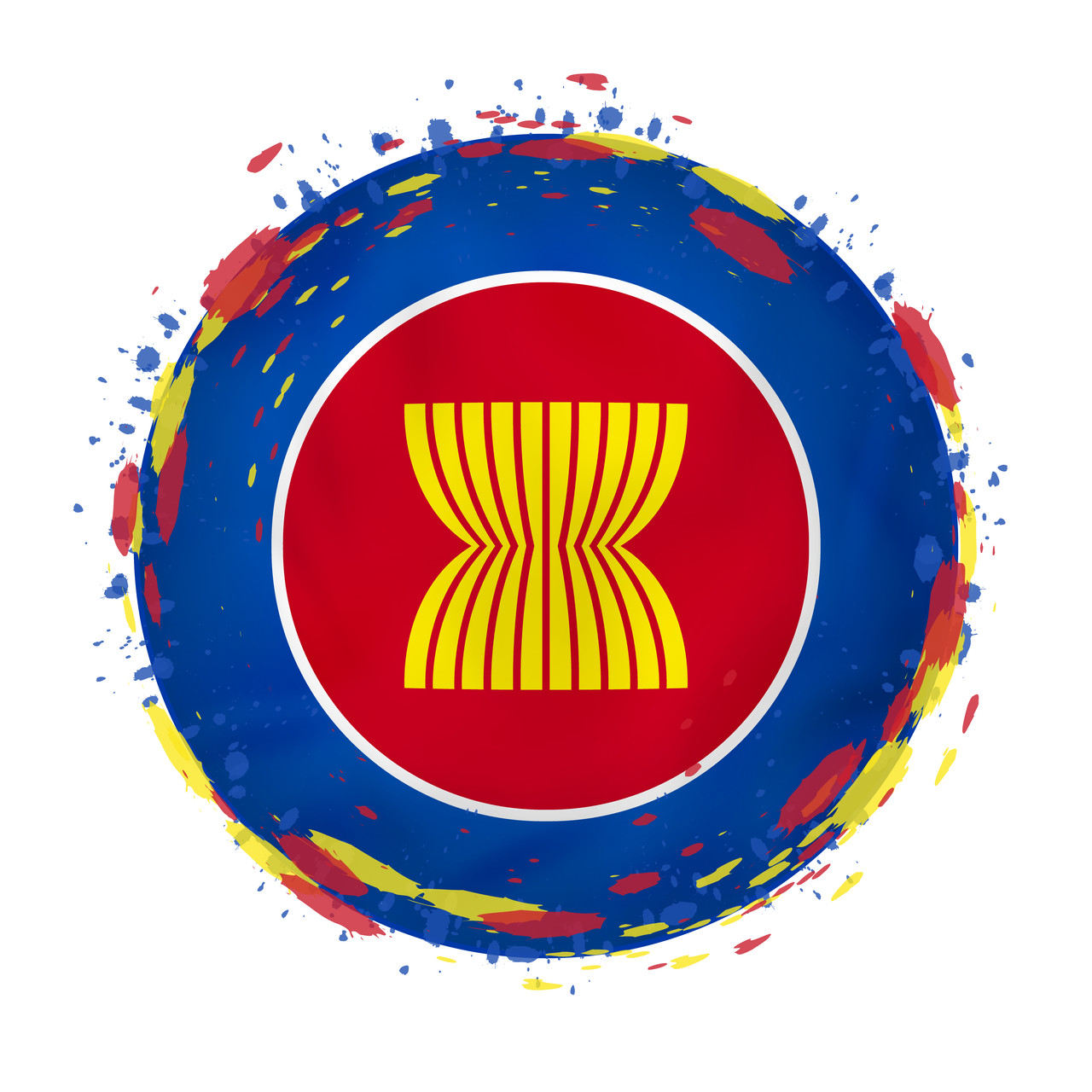 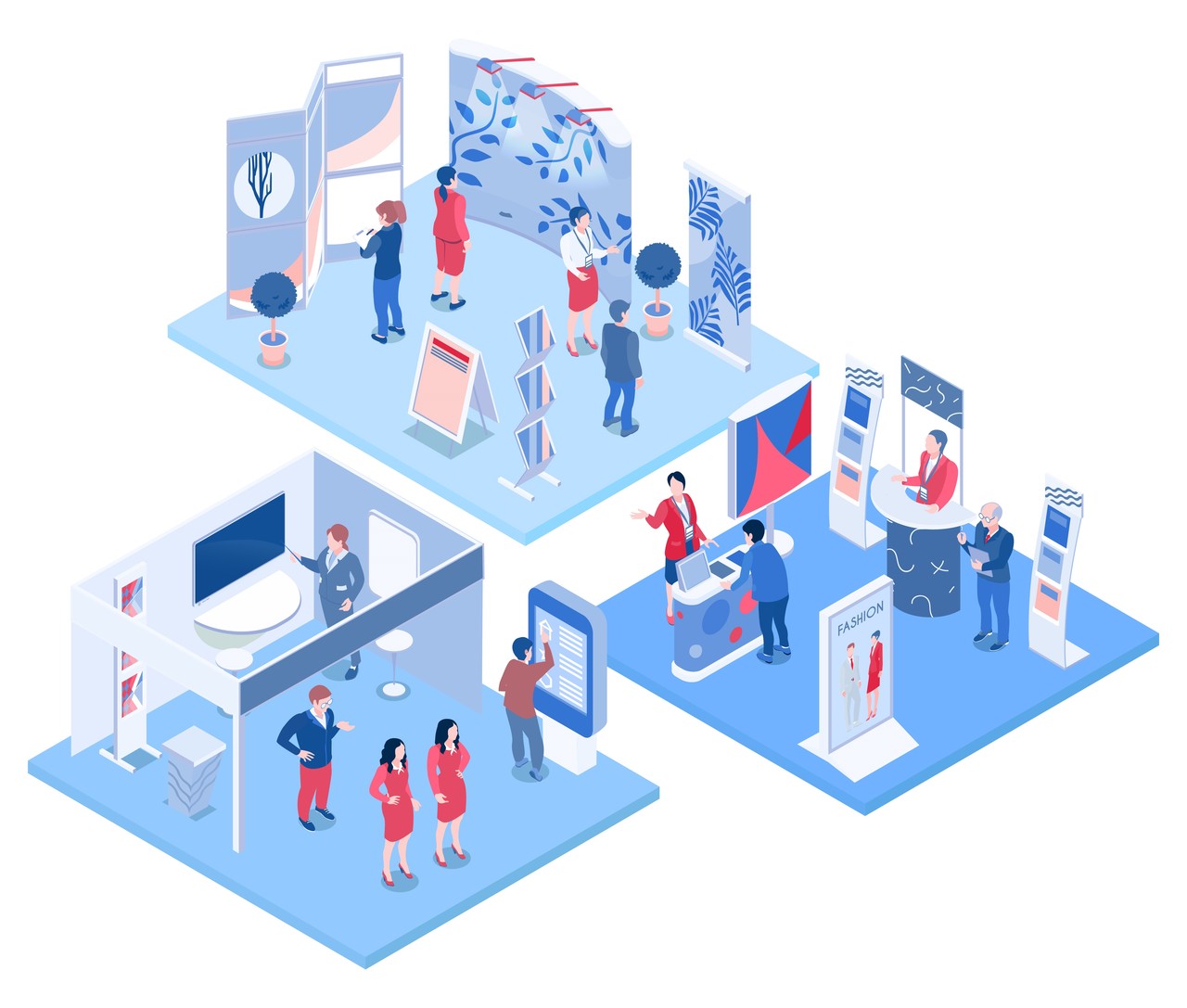 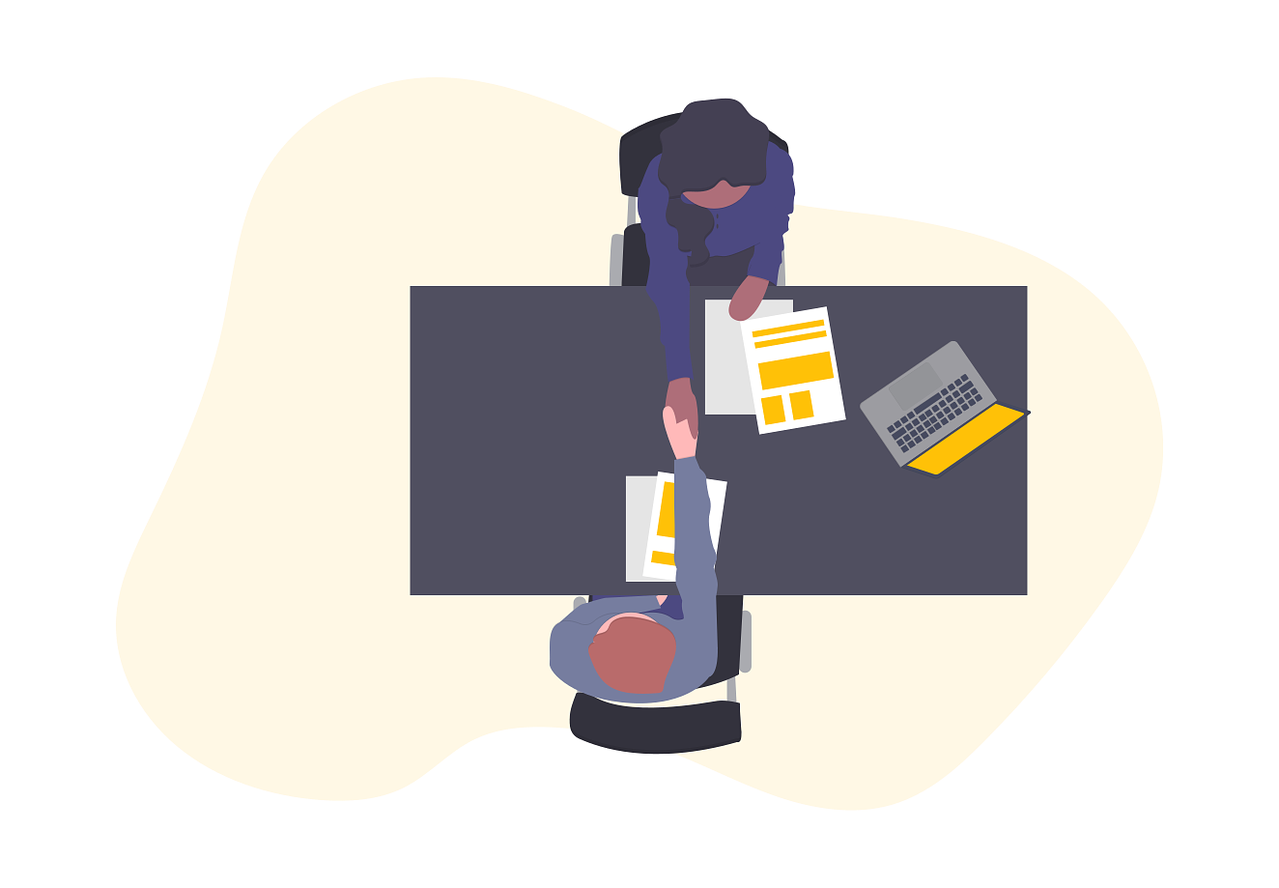 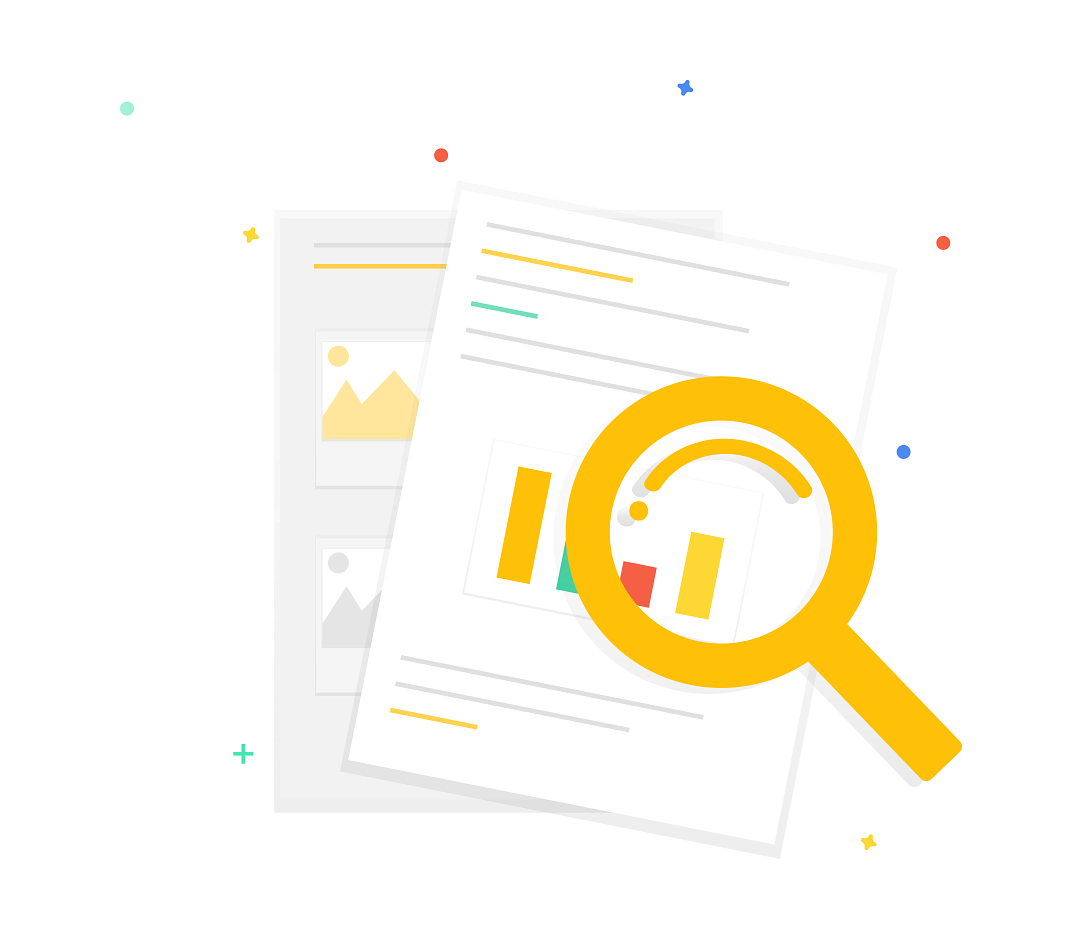 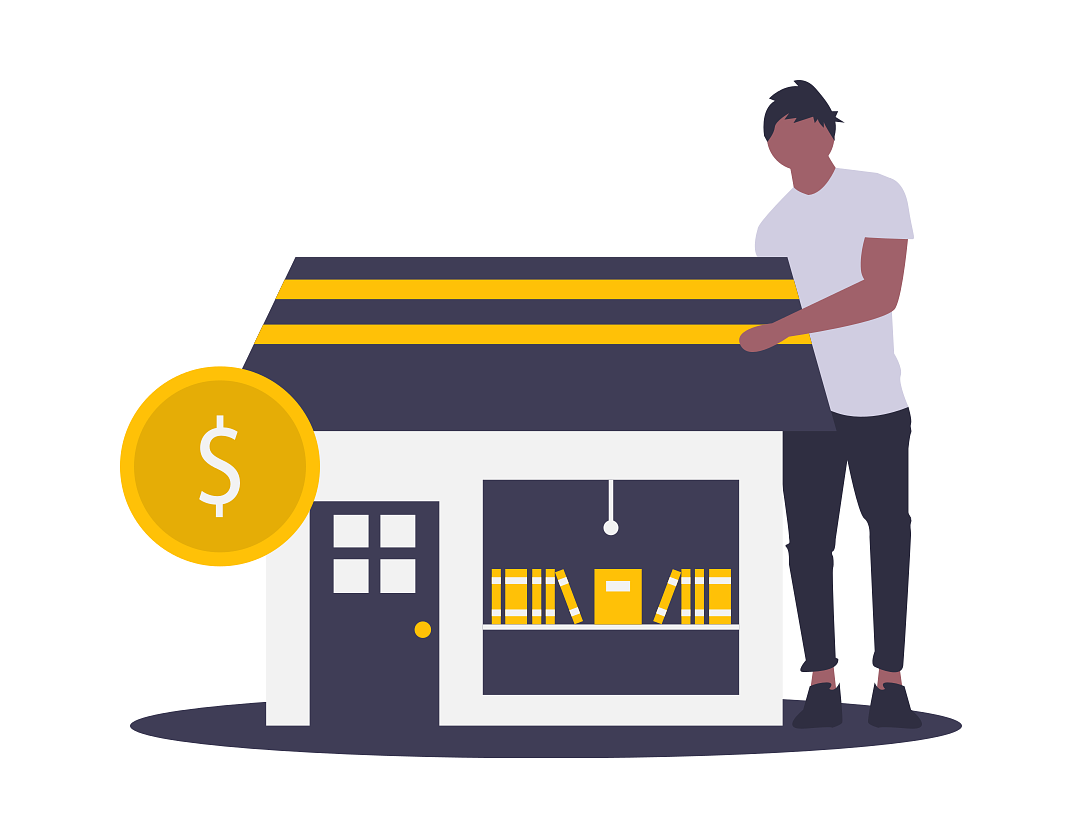 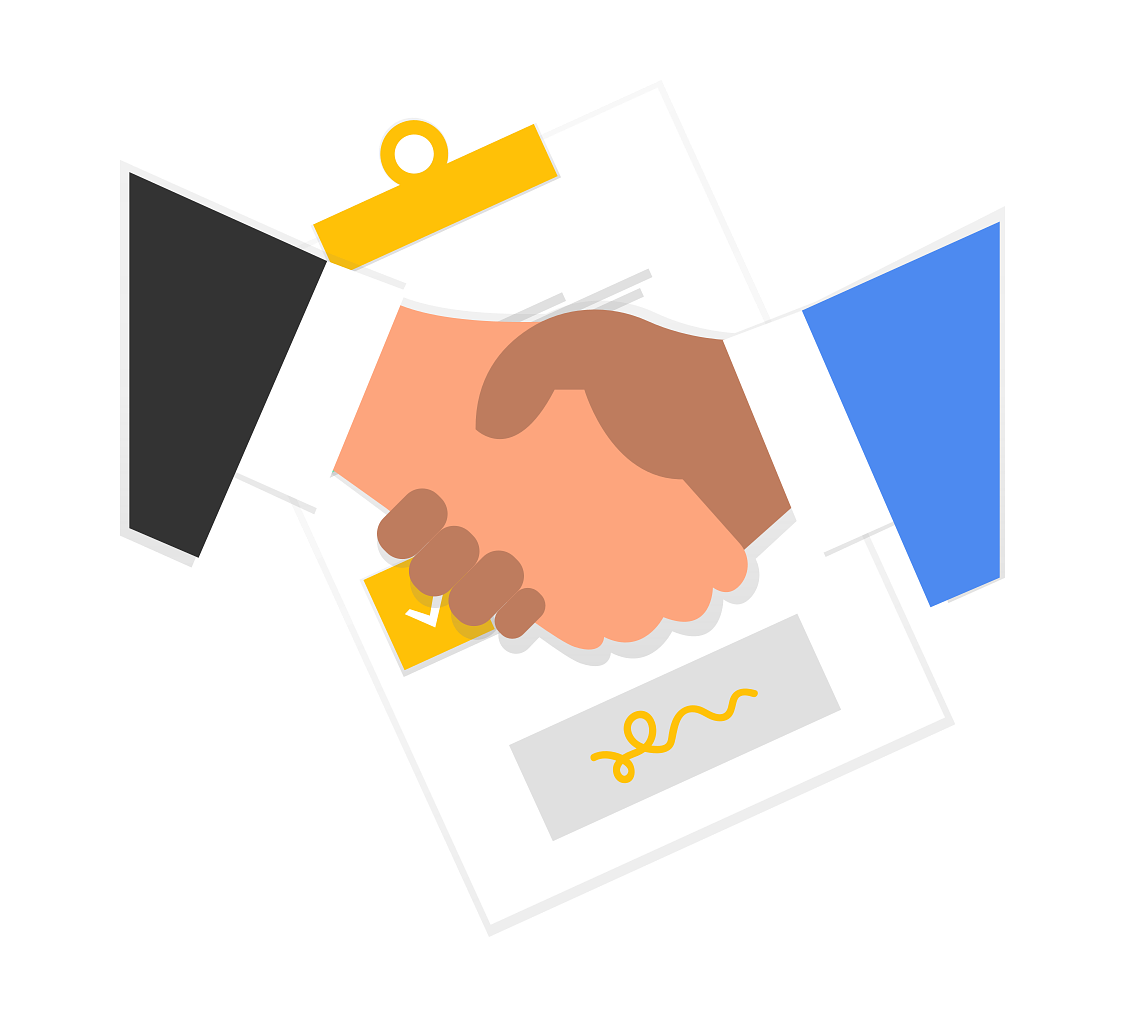 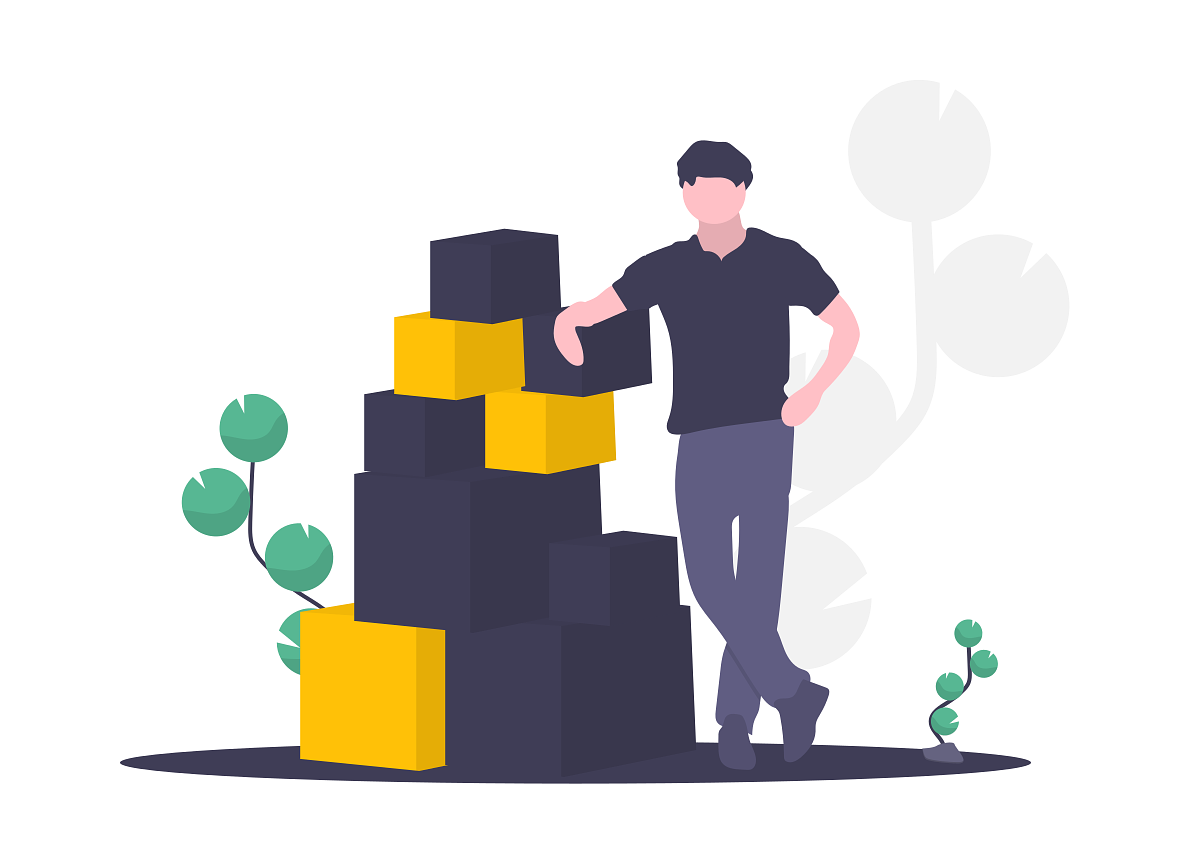 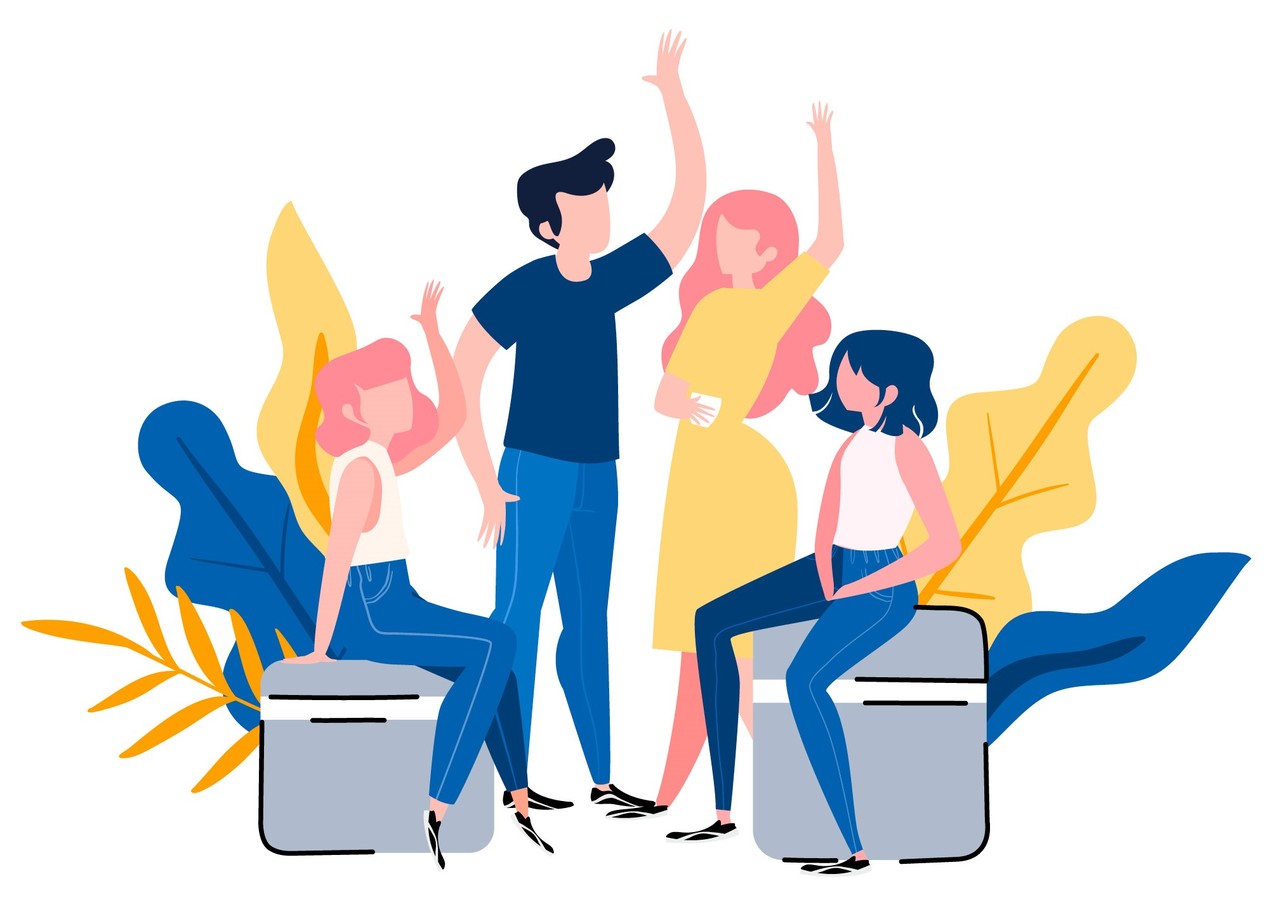 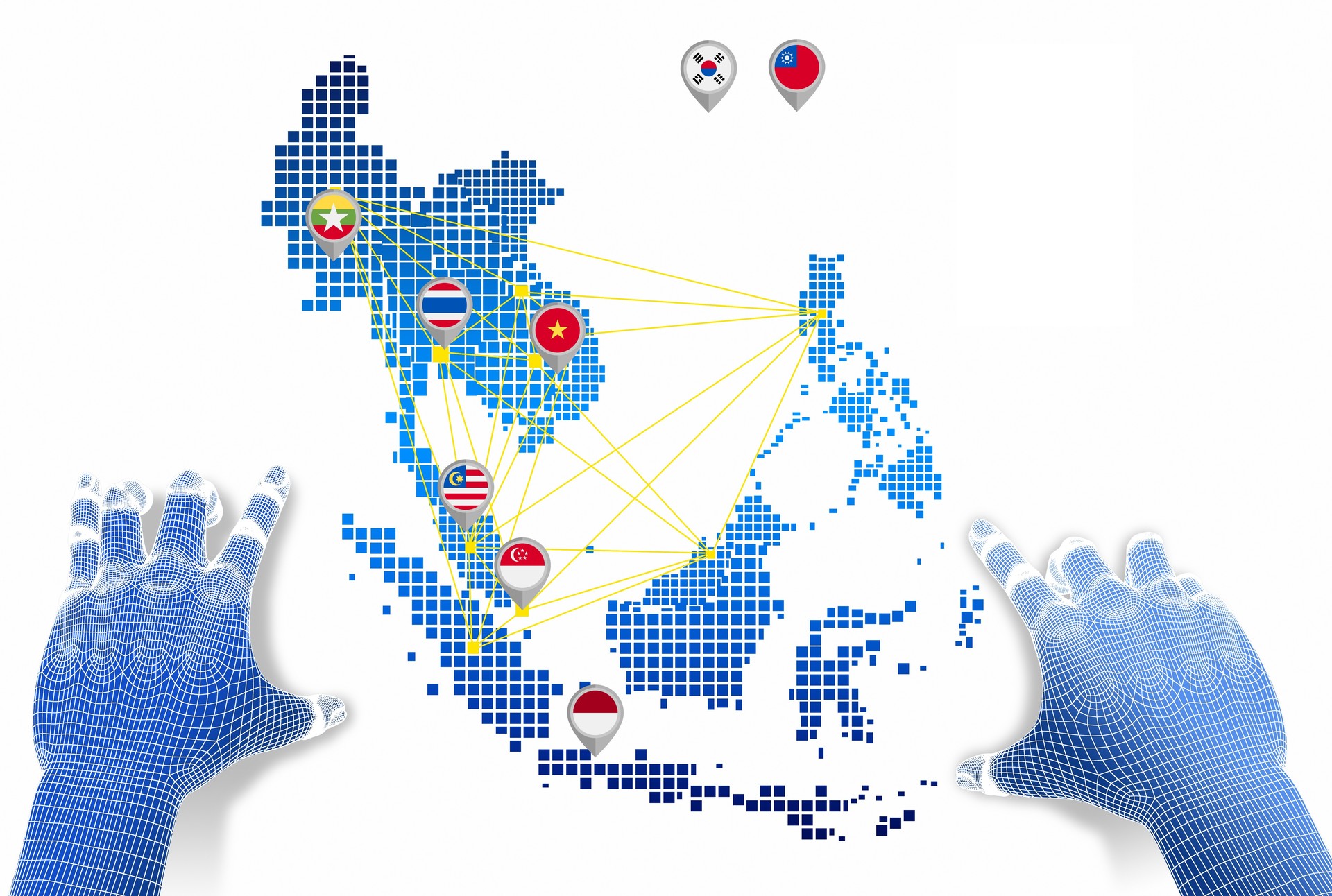 Would you like to submit it as you wrote it? 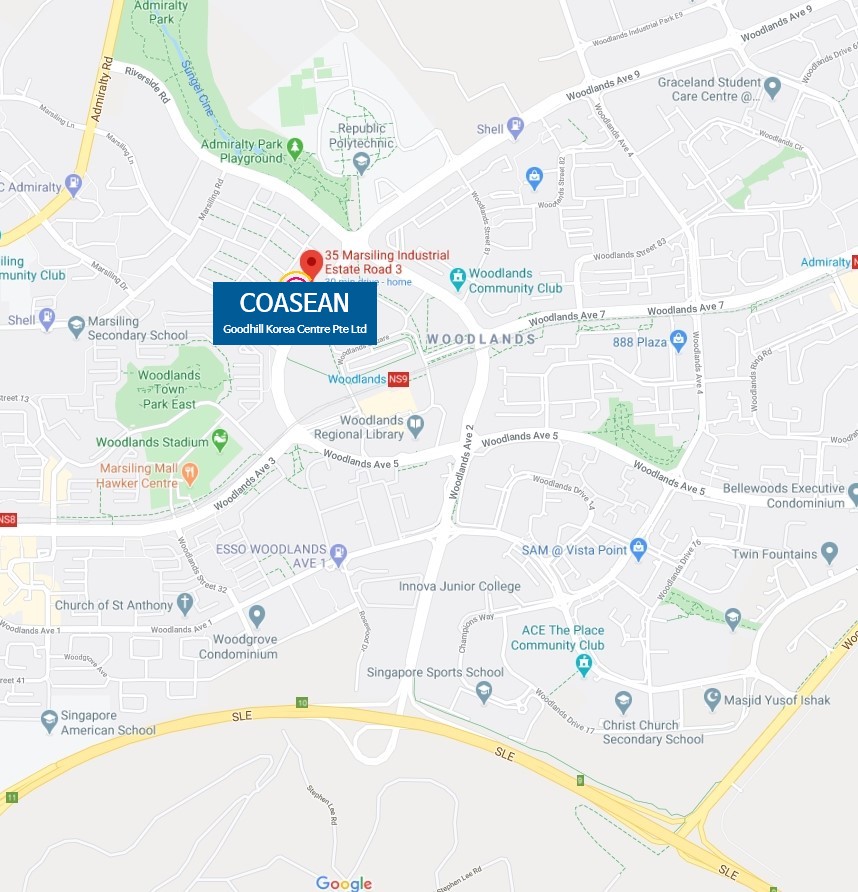